“La La Land” review: here’s to the ones who dream 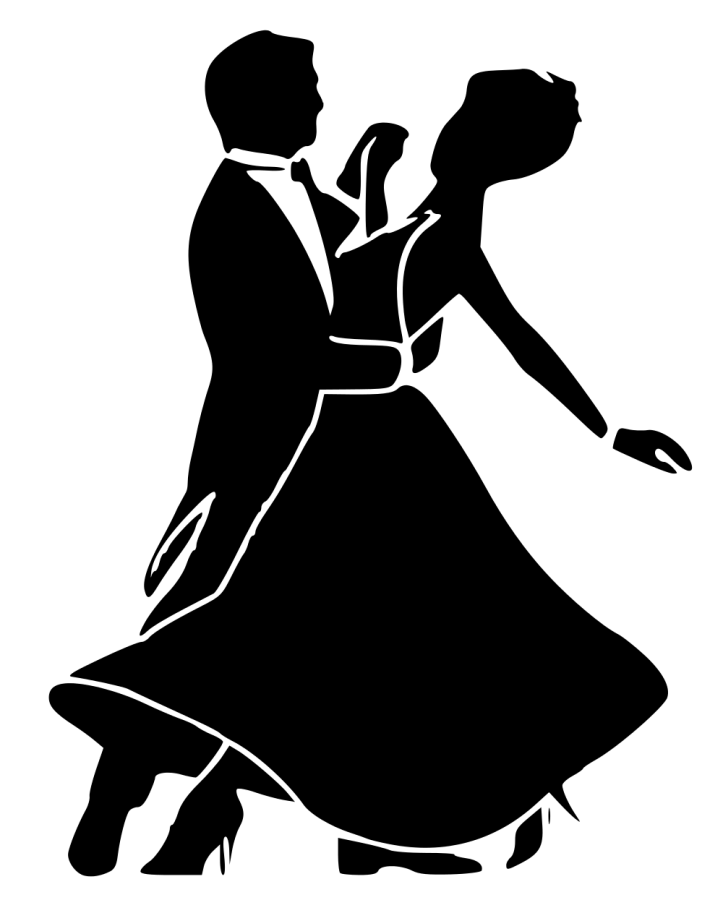 Foot-tapping tunes. Energetic dance numbers. Glamorous relationships. “La La Land” seems to incorporate the most important elements of an old-fashioned, 1950s movie musical.
The movie is centered around the characters Sebastian and Mia, played by Ryan Gosling and Emma Stone, who support each other’s dreams and ambitions in Los Angeles. Sebastian, a struggling jazz musician, aspires to buy his own jazz club, and ultimately, save his favorite genre. Mia, a struggling actress, attends audition after audition in hopes of making it big in Hollywood. Although they eventually find success individually, Sebastian and Mia find difficulty in maintaining their relationship.
Two weeks after the movie debuted in select theaters, friends dragged me into the theater and I was filled with a sense of dread, thinking “this cheesy movie is going to last a long, long time.” With overjoyful emotion, I bounded out of the movie theater completely energized and in love with the production I had just witnessed.
The reason I, and so many others, enjoyed this movie is because of the understated beauty the film brings along with it. Gosling and Stone are not known for their singing and dancing skills, yet that seems to encompass the point of the film. Average people reaching for their dreams. The songs are catchy and charming, resembling a pop song with the influence of old jazz. Heartbreaking songs, along with the intimate voices of Gosling and Stone, exceed expectations. The actors also engage in tap and ballroom dancing, adding a romantic flair. The picturesque scenes of the Griffith Observatory and Los Angeles skyline breathes new life into the cliché Hollywood movie.
“La La Land” did not always stay true to reality. Los Angeles is pictured throughout the movie as a clean and romantic city, with empty roads and friendly people. Montages of Stone and Gosling frolicking around the city included charming street art. Colossal dance numbers explode at dinner parties and in the middle of traffic but, this is all excused for the need of movie magic. Still, some have complained that the plot line was not engaging and lacked excitement.
Although “La La Land” resembles a nostalgic musical, it is obvious throughout the movie that the plot takes place in present day. The actors are dressed in everyday clothes and represent the young generation struggling for finding a career. Both Gosling and Stone work well together throughout the film by performing with passion and overall charisma.
This year, the Academy Awards have nominated several movies that encompass all genres of film. “La La Land” has received fourteen nominations, the only film besides “Titanic” and “All About Eve” to do so. Other films such as “Hidden Figures”, “Manchester by the Sea” and “Moonlight”, are extremely popular nominees. The anticipation and large fan base behind each movie will bring suspense and drama to the Academy Awards this year.